Menu
Confraternity of the Most Holy Rosary > Uncategorized > Dust and Breath 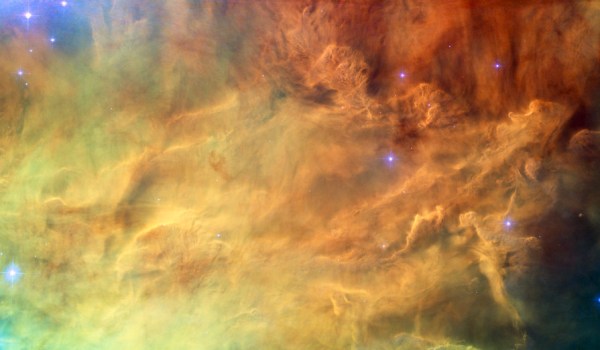 Remember that you are dust, and to dust you shall return.

Today millions of Catholics in America will hear these words as a priest marks their foreheads with ashes. They are powerful words—much more powerful than a mere memento mori.

These words take us back to the garden of Eden and the warning that God gave to Adam and Eve about a certain tree: “when you eat from it you shall die” (Genesis 2:17). After they ate from it, he assured them that he was telling the truth: “you are dust, and to dust you shall return” (Gen 3:19).

By referring to them as dust, God reminds us of our creation, in which he showed a special solicitude for our race: “the LORD God formed the man out of the dust of the ground and blew into his nostrils the breath of life, and the man became a living being” (Gen 2:7).

This simple portrayal tells us two things: first, that the human being is made of “dust” and “breath”—spiritus, in Latin—and second, that the life of man is characterized by a unique intimacy with God. Only human beings are the result of a direct, divine “inspiration”—spirare, “to breathe”—and only human beings get to walk and talk with God in the garden.

It’s not surprising, then, that turning away from God in disobedience should result in death. In turning away from his friendship, the human being turns away from his very life. It is as if he were to try to spit back up the life that God breathed into him. Even today one of our words for “die” is “expire,” “to breathe out.”

But Adam and Eve did not breathe out their life all at once. In turning away from God, they declined spiritually, killing the life of grace in themselves. But they did not die physically, at least not at first. They retained a little life in virtue of their souls, but without God’s special care, the soul is eventually forced to separate when the body can no longer support it.

In Christ, God proposes to put us back together. He tells us about the resurrection of the body, by which he will rectify the physical death that we incurred. And he offers to re-establish the friendship that we rejected in the garden, so that we can live not only in virtue of our souls, but also in virtue of sanctifying grace, which is called “the life of the soul.” After his resurrection, Jesus appeared to his disciples and administered spiritual CPR to the Church: “he breathed on them and said to them, ‘Receive the Holy Spirit. Whose sins you forgive are forgiven them, and whose sins you retain are retained’” (John 20:22-23).

The proper response to God’s second offer of friendship is repentance. This is why the alternative formula for the distribution of ashes is, “Repent, and believe in the Gospel.” And this is why Lent is an especially appropriate time to do penance and to participate in the Sacrament of Reconciliation (“God, the Father of mercies . . . sent the Holy Spirit among us for the forgiveness of sins”).

So today when the Church enjoins us to remember that we are dust, we can think of two things. First, when the “spiritual” part of human beings is rejected, their “dustiness” comes to the fore (God calls us “dust” only after we have sinned). Without God we are dust—we are nothing. In fact, we are worse, since neither dust nor nothing has ever rejected God. Second, our “dustiness” reminds us that God wants us to be his friends, and that he has again offered us his life through Christ and the Holy Spirit. Even if we can still expect to die physically, we can live spiritually, as God’s own friends, and so be saved from the true death, of which physical death is only the shadow. If we live in Christ, we can interpret the words of the priest in the Spirit: “Remember, Christian, that you are more than dust, and to God you shall return.”