Menu
Confraternity of the Most Holy Rosary > Uncategorized > Divine Mercy vs. Justice 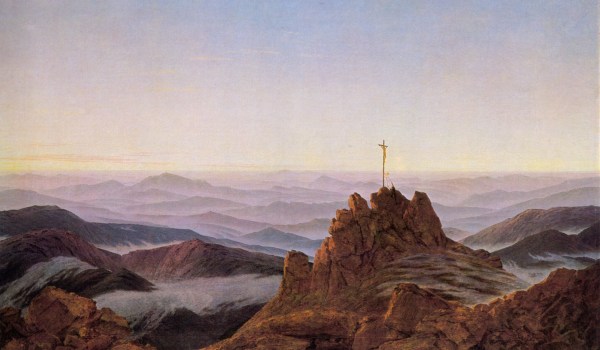 It would not be out of place at this point to recall the relationship between justice and mercy. These are not two contradictory realities, but two dimensions of a single reality that unfolds progressively until it culminates in the fullness of love.  -Pope Francis, Misericordiae Vultus, §20

From the Dialogue of St. Catherine of Siena, recording God’s words to her:

This is why I gave the world my only-begotten Son. The clay of humankind was spoiled by the sin of the first man, Adam, and so all of you, as vessels made from clay, were spoiled and unfit to hold eternal life. So to undo the corruption and death of humankind and to bring you back to the grace you had lost through sin, I, exaltedness, united myself with the baseness of your humanity. For my divine justice demanded suffering in atonement for sin. But I cannot suffer. And you, being only human, cannot make adequate atonement. Even if you did atone for some particular thing, you still could make atonement only for yourself and not for others. But for this sin you could not make full atonement either for yourself or for others since it was committed against me, and I am infinite Goodness.

Yet I really wanted to restore you, incapable as you were of making atonement for yourself. And because you were so utterly handicapped, I sent the Word, my Son; I clothed him with the same nature as yours—the spoiled clay of Adam—so that he could suffer in that same nature which had sinned, and by suffering in his body even to the extent of the shameful death of the cross he would placate my anger.

And so I satisfied both my justice and my divine mercy. For my mercy wanted to atone for your sin and make you fit to receive the good for which I had created you. Humanity, when united with divinity, was able to make atonement for the whole human race—not simply through suffering in its finite nature, that is, in the clay of Adam, but by virtue of the eternal divinity, the infinite divine nature. In the union of these two natures I received and accepted the sacrifice of my only-begotten Son’s blood, steeped and kneaded with his divinity into the one bread, which the heat of my divine love held nailed to the cross. Thus was human nature enabled to atone for its sin only by virtue of the divine nature.

Saint Catherine of Siena (♰ 1380) is one of the Church’s most beloved saints. The second youngest of twenty-five children, Saint Catherine was a Dominican tertiary, a mystic and stigmatist, and an outspoken proponent of Pope Gregory XI’s return to Rome from Avignon. She is a Doctor of the Church.