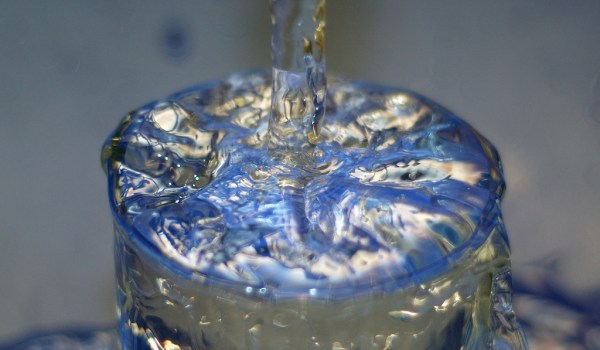 While it is true that single-celled organisms like yeast are alive and that certain pine trees can survive for over 5000 years, they can only begin to resemble the complex, gregarious, and highly active life of the honey bee. Yet no other creature on earth compares to the vitality which enables humans truly to live. As Dr. Scott Hahn puts it, “there’s life, and then there’s LIFE!”

It is one thing to have life, but it is another thing to live it to its fullest. Now, every living thing has a soul—even the tiniest microbe. As Fr. Nicanor Austriaco, O.P., writes in an article discussing evolution, “Soul explains why things are alive. A cat has a soul while a book does not.” The soul brings together the separate physical structures of chemicals, cells, and organs, and gives them the power to act as one, literally animating the flesh and bones (anima being the Latin word for soul). As different as a cat is from a book, by an even greater margin are humans above cats (with dogs falling somewhere between the two!). There is a major jump in the kind of life lived by humans and those of other animals. Every creature has life, but only humans have the unique vitality of being made in the image and likeness of God.

Behold God’s wondrous love for us! “Yet thou hast made him little less than God, and dost crown him with glory and honor” (Ps 8:5). God has made us the most precious of His earthly designs, the crown of creation. Humans, above all the rest of the material world, are granted an intellect and will: the power to know and to love, to resemble God’s own inner life. Every human life by its very existence possesses an inestimable value. This is true for the fetus, the genius, the handicapped, the artist. The person being formed in utero contains the full breadth of human existence in its itty-bitty body.

Just as there is an order, a hierarchy, among life-forms, so too is there an order to be found in how we use the life that is given to us: to merely exist or to flourish, to be a couch potato or to become a Nobel laureate. Although the spectrum of those who seize the day and those who sleep through it is quite dramatic, the single, most important distinction is between normal life and supernatural Life.

Jesus’s saving sacrifice purchased for us the rewards of eternal life and sends us the Holy Spirit. In the sacraments, starting with baptism, our bodies become temples of the Holy Spirit (1 Cor 6:19). Through the divine presence of the Holy Spirit in our hearts, one might say that Christians straddle the gap between creation and the Kingdom—in the world, but not of it (cf. Jn 17:15-19). A life of great, natural virtue possesses a dim light compared to the brilliance and warmth of the Christian, whose acts can shine out with the refulgence of supernatural charity and so bring the heavenly light into the earthly realm. This Christian vitality is sanctity, the life of holiness which is wrought in us by the working of the Holy Spirit. He is the Lord and giver of life, the supreme Gift, and the beloved of our souls.

To increase the life of grace in us, the Holy Spirit draws us closer to the divine through imitation of our Savior. Who else can grant us adoption as sons and daughters of the Most High? What more perfect model exists? “I am the Way, the Truth, and the Life” (Jn 14:6). The Son of God gave Himself up to death in order that we might see in Him the path to holiness and to recognize the love which conquers even death. He came so that we might have life and have it more abundantly (Jn 10:10).

In creating us, God gave us life; by redeeming us, He makes us live.