Menu
Confraternity of the Most Holy Rosary > Uncategorized > Who Is With Us? 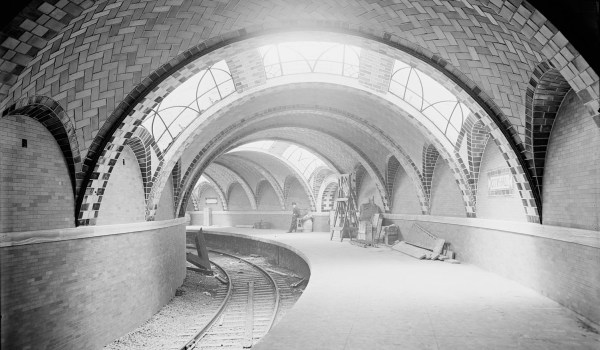 I was never happier to have learned grammar. It was last summer, on the New York City subway, when a very inquisitive and engaged former Protestant caught sight of my clerical collar and resolved to bounce a few things off me. He worked with his hands for a living, but also tried to read up as best he could on various other things, especially when it concerned the Scriptures.

Little did I know—for the first, and so far only time in my life—that my rudimentary Hebrew training was going to prove essential for the matter at hand.

After exchanging pleasantries, the man pointed out that the Hebrew word for “God,” Elohim, is (in Hebrew) in the plural form. Based on this, he claimed that the Bible is fundamentally mistranslated: mentions of God should really be read to refer to “the gods.” Content with this argument, he rested his case.

He started well off enough. The word Elohim is grammatically in the plural (as are cherubim, seraphim, sukkoth, and sabaoth). But, interestingly, when referring to the God of Israel, the Hebrew text always uses a singular verb. God is One, as the Shema teaches. This was enough for my interlocutor, and he asked deeper questions about the Bible without advancing such sweeping claims.

Today, the O Antiphon at Vespers asks Emmanuel to come and save us. “Emmanuel” is a name that fittingly describes He who is God (el) with us (emmanu). Herein, we see that every word must be carefully selected to make sure we are being true to the mystery He comes to reveal to us—that mystery which is the inner life of the Word made flesh. We are not simply relating to a God utterly removed from us, content to observe us from afar.

But how does the Child in the manger convey His identity to us? By reading the Law and prophets that prepared the Jewish people for His coming, we can get a sense of the “grammar” of the Incarnation. The words describing and praising the birth of Our Lord don’t attain their full resonance until we understand that this very Child would later teach “I and the Father are one.”