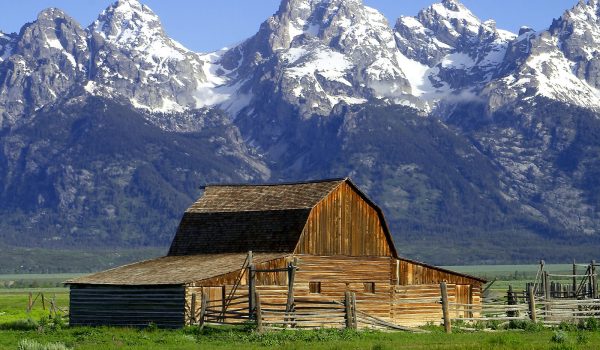 Soon we’ll have a new president.

At the time of writing (last week) we were still waiting for the election, still embroiled in pre-election scandal and controversy in a political spectacle that just wouldn’t stop. Today we make the transition to post-election scandal and controversy. Although I didn’t know who would be elected, I’m confident saying that he or she hasn’t been universally regarded during the campaign season as a particularly trustworthy figure. It’s rare for our bishops to speak about individual candidates, but some of them have voiced their alarm. For instance, Archbishop Chaput mentioned a friend’s view that our principal presidential candidates were “a vulgar, boorish lout and disrespecter of women, with a serious impulse control problem; [and] a scheming, robotic liar with a lifelong appetite for power and an entourage riddled with anti-Catholic bigots.”

So now what? It could be an uncomfortable presidency, for the country and for the Church. This may not be an easy time, especially if you love our nation. After all, America is still beautiful, even though that beauty has been marred by the ugliness of our politics, even though we are so far from being crowned with brotherhood. But perhaps it’s not a bad thing to be made uncomfortable.

Discomfort reminds us where our true homeland is: not here. We might be residents or citizens in the good old U.S. of A., but infinitely more important is the promise of citizenship in heaven. Discomfort is a consequence of placing trust in human power and human designs unable to bear the weight of our hopes. Discomfort calls us to remember whom we depend upon for help, and who is truly able to come to our assistance. So recall the words of the psalmist, and ponder them, and pray:

Put no trust in princes,
in mortal man who cannot save.
Take their breath, they return to the earth,
and their plans that day come to nothing.

Blessed is he who is helped by Jacob’s God,
whose hope is in the Lord his God,
who made the heavens and the earth,
the seas and all they contain,
who preserves fidelity forever,
who does justice to those who are oppressed.

Image: The John Moulton Barn on Mormon Row at the base of the Grand Tetons, Wyoming