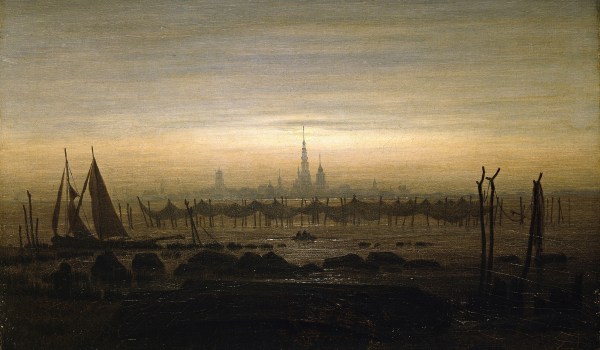 “Everything in [Jesus Christ] speaks of mercy. Nothing in him is devoid of compassion.”

From the Revelations of Bl. Margaret Ebner:

[During the night], before matins, my Lord Jesus Christ placed me into such indescribable misery and a feeling of abandonment that it seemed as if I had never experienced the grace of our Lord in my whole life. I had lost complete trust in His mercy. Whatever I had received was taken from me totally. The true Christian faith—which is in me at all times—became darkened. And what was more painful to me than any previous suffering—worse too than any martyr’s death—was doubt. I began to doubt against my will and wondered whether He and His works were acting in me or not. Indeed, it remained for me only to want to suffering willingly, patiently for His sake. And that seemed right to me because of my sense of guilt. And then I felt an inner, deeper humility and out of these depths I cried out to the Lord and desired that He show me His mercy, which He had shown me so lovingly before, and to show me truly by some authentic sign whether it was He and His work acting in me.

Since His Spirit gives witness to our spirits that we are children of God, so my Lord is good and merciful and cannot ignore the desire of the poor and humble. He came like a friend after matins… and gave me His true help. This is the natural virtue of the Lord: to whomever He gives sorrow and pain, He then comforts. Whomever He afflicts, He then makes glad. And in His holy suffering He gave me the sweetest delight and the greatest pain and the most incomparably severe sorrow…. When that finally left me I was granted sweet grace and with this I recognized in truth without any doubt that it was He alone who worked His merciful deeds in me. What I had wished to know earlier in my suffering He now revealed.

Blessed Margaret Ebner (✝ 1351) was a Dominican nun at Maria Medingen, Germany, and a prominent figure among the Rhineland mystics. Her aunt, Christina Ebner, was also a Dominican nun and mystic. In addition to an account of her spiritual experiences, Bl. Margaret wrote a treatise on the Lord’s Prayer.