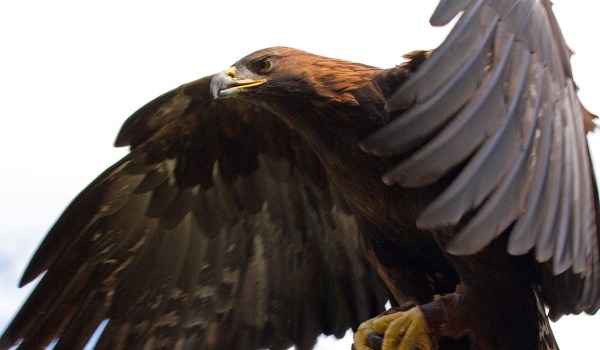 “Give me, therefore, wisdom and knowledge to govern this people, for otherwise who could rule this vast people of yours?” (2 Chr 1:9–10)

Ascending the throne of Israel, Solomon trembled inside. King David, Solomon’s father, had ruled a united Israel for thirty years. He spent much of that time expanding his borders and expelling rival tribes, which unsurprisingly involved scandal, a large deal of violence, and unflinching boldness. Isn’t this real-world politics: rule by those few who can be deft under criticism and exhibit the bravado and rhetorical skill to get others to think like them?

Solomon knew about the ways of the world, and he also knew he had good reason to be apprehensive entering into this larger-than-life office: “I am a man who is weak and short-lived, with little understanding of judgment and laws” (Wis 9:5). His unique insight: “even if one is perfect among the sons of men, yet without the wisdom that comes from thee [God,] he will be regarded as nothing” (Wis 9:6). As well-groomed as Solomon must have been to assume the royal throne, he realized the weakness inherent in human beings. The most powerful and prominent may have their impact, cultural or political. But even our greatest accomplishments are soon forgotten, and with surprising swiftness!

In The Sanctifier, Luis Martinez spoke of this divine gift of wisdom which Solomon sought as the “power to experience divine things, to taste them in the depths of our being and, by that pleasure and experience, to judge all things.” Who would not wish for the gift to see particular human occupations such as politics in light of the greater significance of life? Solomon presents the wisdom of God as a person “present when [God] … didst make the world” who “knows and understands all things” (Wis 9:9–11). Might not such a person also help us, to say the least, to gain a perspective above our daily plight of politics and people-problems?

Most Americans do not think of themselves as having much in common with this ancient Jewish monarch. But thanks to democratic rule, we have a government “of the people, by the people, and for the people.” So, why don’t we think of ourselves in relation to Solomon? The health of the state and the ability of individuals to prosper are really under our collective care. At this time of national elections, let us seek that gift which provides us access to a picture broader than our individual perspectives. Maybe this will diminish the “real-world” politics so many have grown to detest. Believers now as in Solomon’s day will testify to the Wisdom who beneficially guides, teaches excellence and holiness, and saves human beings both individually and together from their potential for self-destruction.

Br. John Mark Solitario entered the Order of Preachers in 2013. After majoring in Philosophy at Christendom College, he earned his M. Ed. while teaching as a member of Providence College’s PACT program. On DominicanFriars.org