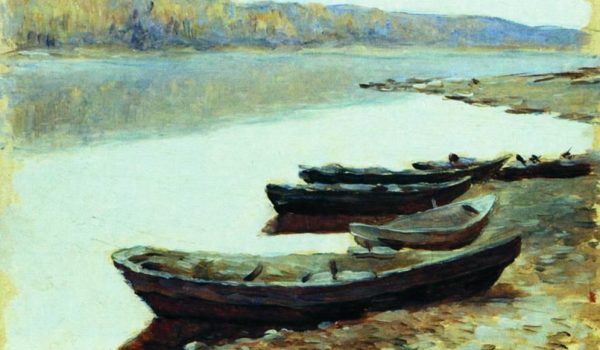 “Do unto others as you would have them do unto you.”

We’ve all heard the Golden Rule a thousand times. We’ve all told people to remember the Golden Rule another thousand times. It seems, though, that nine times out of ten, when someone tells you to remember the Golden Rule, what they’re really saying is “Don’t do unto others what you wouldn’t have them do unto you.” The Golden Rule gets twisted into one more rule telling you what you can’t do. This may seem subtle, but it’s the difference between the sheep and the goats in Matthew 25:31-46, and that is the difference between heaven and hell. We learn to be nice and tolerant, we learn how not to hurt others, but we don’t learn how to be kind or merciful, and we don’t learn how to help others.

It’s much harder to rise up from our bed of apathy and help others than it is to learn to leave other people alone. But that is the challenge we’ve received during this Year of Mercy: to move from apathy to empathy. The first step we need to take is to consider what we “would have them do unto us.” One of the greatest obstacles to extending mercy to a friend or a stranger is the nagging thought that they would much rather just be left alone. But it’s precisely those moments when we’re absolutely miserable to be around that we need mercy the most. Another obstacle can be the perception that “everyone” we show mercy to is ungrateful and unpleasant. Here we need to call on God to increase in us the gift of fortitude so that we can be bold enough to be merciful and fully live out the Golden Rule.

For a sterling literary example of courage and mercy, look no further than the character of Sam Gamgee. Consider this scene toward the end of The Fellowship of the Ring:

“Of all the confounded nuisances you are the worst, Sam!” he said.

“Oh, Mr. Frodo, that’s hard!” said Sam shivering. “That’s hard, trying to go without me and all. If I hadn’t a guessed right, where would you be now?”

“Safely!” said Sam. “All alone and without me to help you? I couldn’t have borne it, it’d have been the death of me.”

“It would be the death of you to come with me, Sam,” said Frodo, “and I could not have borne that.”

“Not as certain as being left behind,” said Sam.

“But I am going to Mordor.”

“I know that well enough, Mr. Frodo. Of course you are. And I’m coming with you.”

“Now, Sam,” said Frodo, “don’t hinder me! The others will be coming back at any minute. If they catch me here, I shall have to argue and explain, and I shall never have the heart or the chance to get off. But I must go at once. It’s the only way.”

“Of course it is,” answered Sam. “But not alone. I’m coming too, or neither of us isn’t going. I’ll knock holes in all the boats first.”

Frodo actually laughed. A sudden warmth and gladness touched his heart. “Leave one!” he said. “We’ll need it. But you can’t come like this without your gear or food or anything.”

“Just hold on a moment, and I’ll get my stuff!” cried Sam eagerly. “It’s all ready. I thought we should be off today.” He rushed to the camping place, fished out his pack…, grabbed a spare blanket, and some extra packages of food, and ran back.

“So all my plan is spoilt!” said Frodo. “It is no good trying to escape you. But I’m glad, Sam. I cannot tell you how glad. Come along! It is plain that we were meant to go together.” 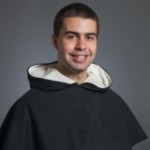